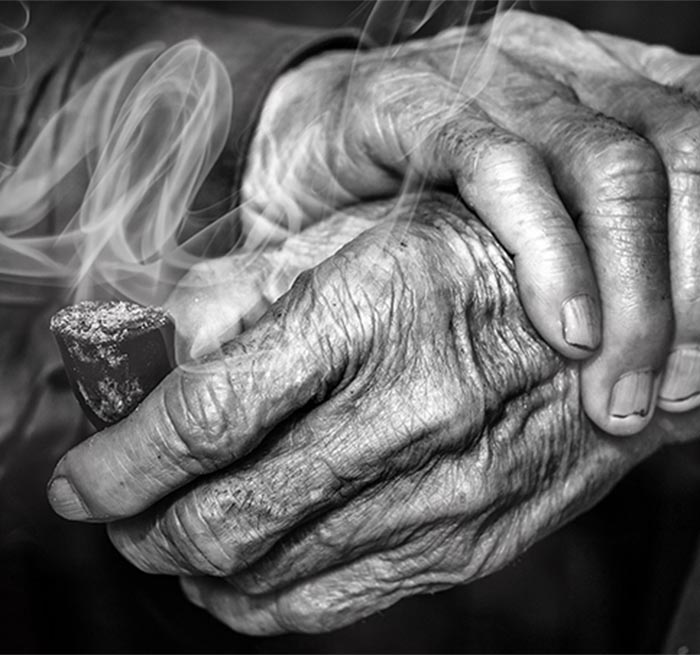 Onetti’s work is imbued with the notion of time, which he deals with deeply and strikingly: time and its inevitable destructive impact. We know very little about the narrator-protagonist of “Welcome, Bob”: we don’t know his name, his past or his physical attributes. He could be 30, or 40, there’s no way to tell. Yet from the point of view of the young Bob, the protagonist is already on the “other side”, namely, “the dark rotten world of adults”. The narrator once thought that if he married Inés – Bob’s sister – he could reclaim the innocence of youth. And on his part, Bob– and this was his fatal mistake – cannot picture himself on the other side: he speaks and behaves like an eternal teenager. But time, as we mentioned before, takes its toll on every human being, and there is no turning it back. “Now” the narrator knows it well: the only thing he needs to do is wait and time will do the rest – Bob will turn into Robert and join “the despicable lives of human beings” – and he will get his revenge, reveling in the sadistic pleasure it affords him.

*The story is taken from “Spanish Short Stories 1”, Ed. by Jean Franco, Penguin Books, 1966.  *The Editorial team had made all possible efforts to contact the rights holder of this work. We ask them to write to us here.

The story is now added to your reading wish list. All the stories you want to read are waiting for you in your new personal area
try it
12
Maha Jouini