What You Looking at? 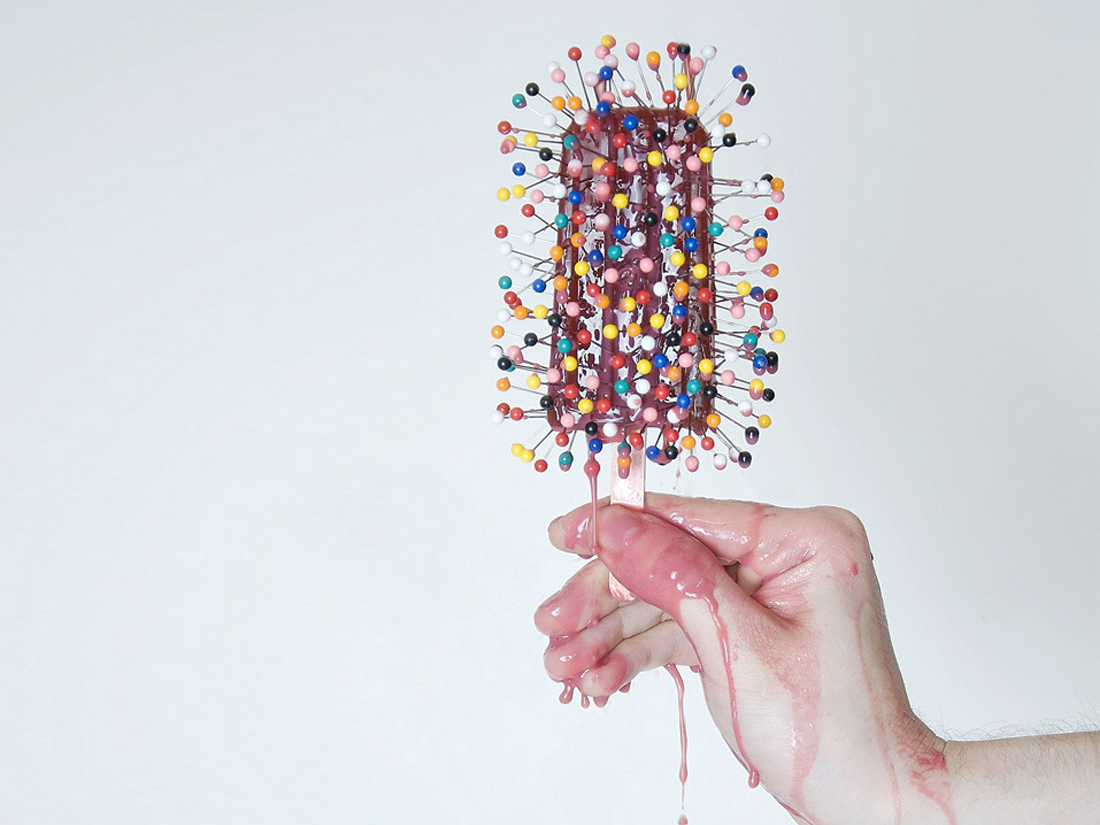 What You Looking at?

It often seems as though America penetrates our lives to the point that everything becomes one and the same — the foreign language seeps in, the cultural world trickles, the images shape actions and perception, you barely even notice the seams. A mother and son go for ice-cream together. They do this in cities all over the world. But here, in this beautiful and captivating story by Tamar Merin, the disruptive anxiety of immigration emerges from this familiar and symbolic act, revealing the cracks that open when a person is separated from his native land, the shock and detachment that manifest simply when you move to a different state. In a kind of explosion that is almost grotesque and at the same time heart-rending, in a move that reminds us of “The Emperor’s New Clothes,” a child’s delicate consciousness, that which absorbs and discharges without restrains—reminds us with wisdom and sensitivity how very fragile this whole formation still is.

The story is now added to your reading wish list. All the stories you want to read are waiting for you in your new personal area
try it
10
Eshkol Nevo