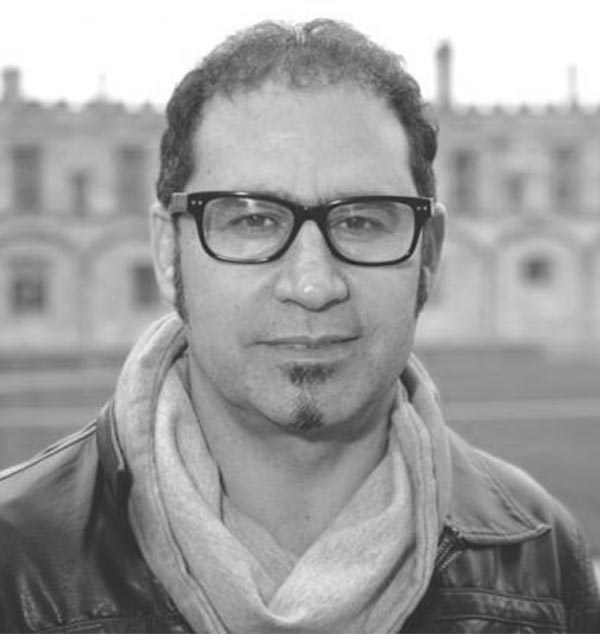 Ali Badr was born in Baghdad, where he studied Western Philosophy and Foreign Literature. To date, he has written sixteen novels, several works of non-fiction, scripts, plays, and a number of poetry collections. He served as a soldier in the Iraqi army and then worked as a war correspondent covering the Middle East. His best-known novels include Papa Sartre, The Tobacco Keeper, Running after the Wolves, and The Sinful Woman, many of which have won awards. His novels feature the study of character, social criticism, philosophical reflection, and explicit language. He has also written about art, politics, and philosophy for many Arab newspapers and magazines.

Stories by this
Author
7
Ali Badr

The Enigmatic Crime of the Signals Private