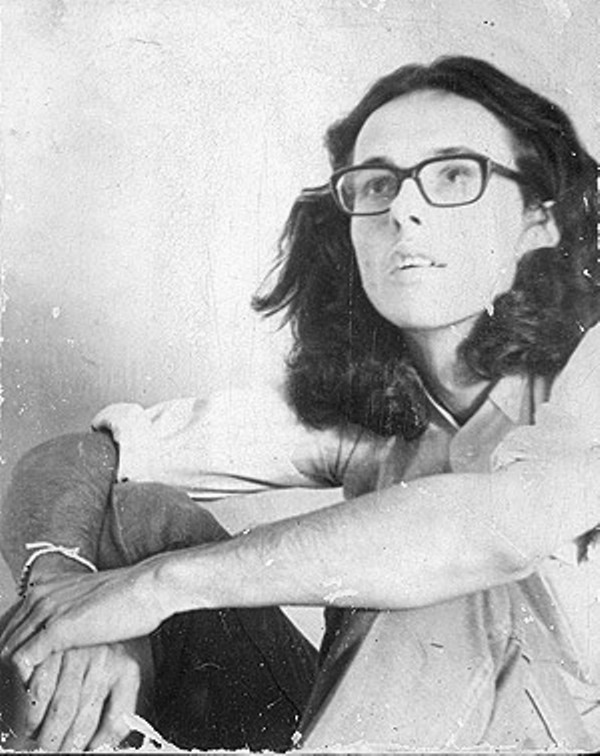 Luis Andrés Caicedo Estela was a Colombian writer and filmmaker. He was born in Cali, in 1951, where he lived most of his life, until his suicide in 1977, at 25 years of age. Although he is not well known in Latin America, he is considered one of the most original authors of Colombian literature and continues to influence new generations of writers such as Rafael Chaparro, Efraim Medina, Octavio Escobar Giraldo and Ricardo Abdahllah. Contrary to the literary school of magical realism, Caicedo’s work is inspired entirely by social reality. This principal, according to several scholars, has made Caicedo an important alternative in Latin America to prominent figures such as Gabriel García Márquez. The Chilean writer Alberto Fuguet, a successor of Caicedo, calls him “the first enemy of Macondo”. A compulsive worker, Caicedo began writing at the age of ten and throughout his short life has written dozens of stories, three novels, screenplays for short and feature films, plays, journals, essays, and film criticism in El País, Occidente and El Pueblo newspapers. He was the youngest of four children, and the only male. Due to problematic behavior, Caicedo attended, during his childhood and youth, a large number of educational institutions, until he obtained his bachelor’s degree from Camacho Perea College in 1968. In 1969 he worked at the Experimental Theater of Cali (TEC), and participated as an actor. In 1971, he founded and directed, along with his friends Ramiro Arbeláez, Hernando Guerrero, Carlos Mayolo and Luis Ospina, the Cine-Club of Cali, which was initially held in a commune called Ciudad Solar, and finally settled in the San Fernando Theater. The Cine-Club of Cali attracted a great diversity of people, including students, intellectuals and moviegoers. In 1973 after a trip to Los Angeles and New York, Caicedo founded the film magazine Ojo al cine, which became the most important specialized magazine of the country in 1974, until it’s fifth and last issue in 1976. That same year, Caicedo submitted the final version of his much-celebrated novel Liveforever, to Colcultura (The Colombian Institute of Culture). He managed to receive a copy of the published novel, before committing suicide in the afternoon of March 4, 1977. Liveforever quickly became a success and a symbol of the feelings of Colombian youth. Over the years, Andrés Caicedo has become a cult writer, with wide national and international recognition. A few years after his death, his family and friends created a foundation to publish all his unpublished writings. The work of Caicedo has been reedited in Latin America and translated into English, French, Italian, German, Portuguese and Finnish.

Stories by this
Author
12
Andrés Caicedo