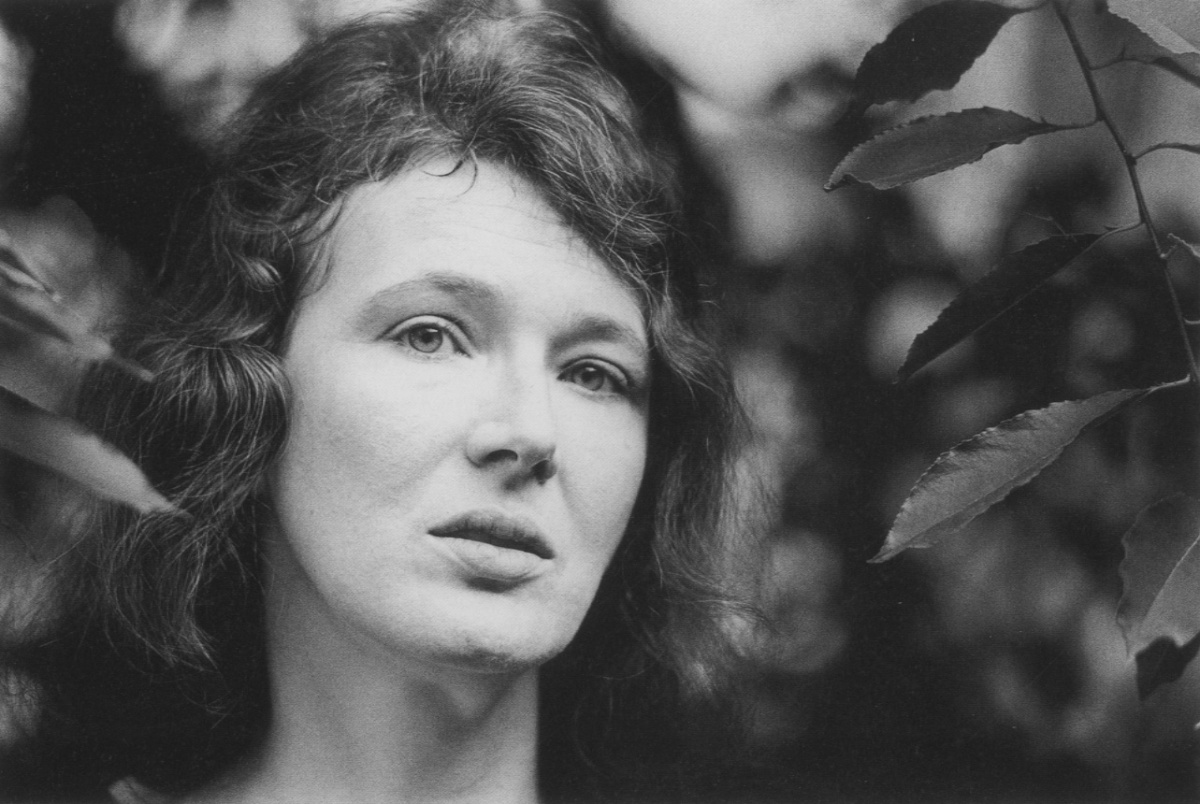 Angela Carter (1940-1992) was a British author, journalist, and professor. She was born in Sussex, England. During the Second World War, she lived in Yorkshire with her grandmother, who used to tell her stories. Her first employment was with Croydon Advertiser, where she was hired as a journalist. She married her first husband, Paul Carter, in 1960, and by 1965, she earned a degree in English with a specialty in medieval literature at the University of Bristol. In 1966, Carter published her first novel, Shadow Dance, and a year later, won the John Llewellyn Rhys Prize for her second novel, The Magic Toyshop (1967). After publishing her third and fourth novels, Several Perceptions (1968) and Heroes and Villains (1968), the promising author won the Somerset Maugham Award, which funds young writers to travel, and worked as a reporter in Japan for three years. The visit to Japan marked a turning point in her writing and her life. She divorced her husband and the literary work that followed divided critics and moved away from the constraints of realism. Between 1977 and 1981, Carter taught at Brown University in Providence, Rhode Island. During this time, she also settled down with Mark Pearce, with whom she had a child, Alexander, in 1983. A prolific writer, Carter has published nine novels, including Love (1971), The Infernal Desire Machines of Doctor Hoffman (1972), The Passion of New Eve (1977), and Nights at the Circus (1984); five short story collections: Fireworks: Nine Profane Pieces (1974), The Bloody Chamber (1979), The Company of Wolves (1984), Black Venus (1985), American Ghosts and Old World Wonders (1993); and three poetry collections. She also wrote drama, radio plays, children’s books, and assays. She contributed articles to The Guardian and The Independent, and wrote regularly in the British political weekly magazine New Society. Carter’s fiction gained wide popularity in the 1980s, notably after the release of the motion picture “The Company of Wolves” (1984), based on a story from The Bloody Chamber (1979). Although she is considered a feminist, her views were too peculiarly her own for any orthodoxy, and she was often accused of letting down a side she never joined. The biggest uproar came with her book The Sadeian Woman: An Exercise in Cultural History (1979), a polemical study of the female characters in the writings of the marquis de Sade. She published her last novel, Wise Children, in 1991, the same year she was diagnosed with lung cancer. She died in London a year later. Since her passing, Carter’s work has been the frequent topic of academic and critical discussion and publication.

Stories by this
Author
27
Angela Carter

The Lady of the House of Love