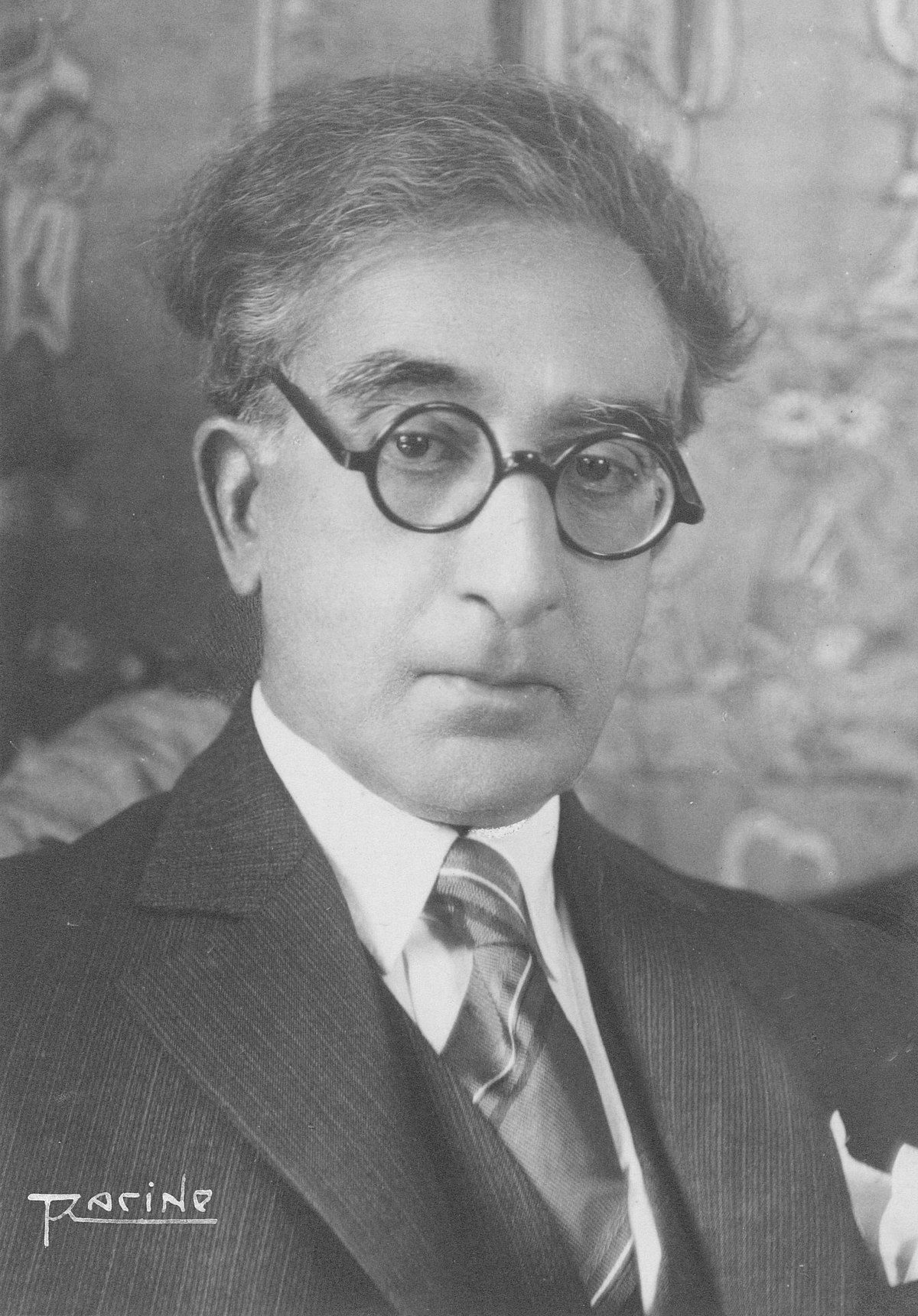 Constantine P. Cavafy (1863-1933) was a Greek poet, who’s individual style rendered him one of the most important figures not only in Greek poetry but in Western poetry as well. He was born Konstantínos Pétrou Kaváfis in Alexandria, Egypt, the ninth child of Constantinopolitan parents of illustrious ancestry. His father, a successful merchant in the import-export business, set up offices in Constantinople, London, and Liverpool, before establishing firm and family in Alexandria, where he was one of the founders of the Greek Community. The Cavafy family flourished there both financially and socially. Following his father’s sudden death in 1870, 9-year-old Cavafy and his family moved to England. The seven years that he spent there during his youth were instrumental in the formation of his cosmopolitan character. Cavafy knew ancient and modern Greek, Latin, Arabic, and French; he read Dante in Italian and wrote his first poems in English. Following the financial crisis of 1873, the family business went into rapid decline and after the firm dissolved in 1876, Cavafy returned to Alexandria with his mother and his younger brothers. In Alexandria, he attended the Hermes Lyceum business school, before leaving to Constantinople, two weeks prior to the bombardment of Alexandria by the British fleet. Cavafy’s home was destroyed, along with his books and papers. His first surviving poem was “Leaving Therapia” (July, 1882). In Constantinople, he began researching his ancestry, writing poetry, articles, and philosophical diatribes, and preparing for a career in politics or journalism. When he returned to Alexandria in 1885, joint British and Ottoman rule was imposed in Egypt, and he protested by renouncing his British citizenship. His new status excluded him from any permanent position. In 1892, at the age of twenty-eight, Cavafy was hired as a temporary clerk in the Third Circle of Irrigation at the Ministry of Public Works of Egypt, a position he managed to hold for 30 years. The extra money he made as a broker on the Alexandrian Stock Exchange, enabled him to live in relative comfort for the rest of his life. Following his return to Alexandria, Cavafy started publishing poems and articles in Greek. His first published text was an article entitled “Coral, from a Mythological Viewpoint” in the newspaper Constantinople in 1886. He published his first poem, “Bacchial,” in the Leipzig periodical Hesperus, the same year. In 1895-6 Cavafy wrote “In Broad Daylight,” his only short story. Though several of Cavafy’s poems had appeared in reviews and annuals, in Alexandria and abroad, since 1886, the poet was reluctant to allow his poems to appear in a permanent form. Cavafy is a “poet of old age,” who’s most important poetry was written after his 40th year. In 1906, he was to condemn the poetry he wrote up to the age of twenty-eight as “trash” and to reject most of it from his body of work. Being his own severest critic, Cavafy’s poems were offered for distribution to close friends but were never collected by the poet himself into a permanent volume. In 1905 and 1910, perhaps in response to increased interest in his work, Cavafy gathered a selection of the thirty-nine poems which had originally appeared in magazines in Alexandria and Athens between 1891 and 1904 and published them in two issues. The official canon of Cavafy’s collected poems was published posthumously and consisted of 154 poems, all but one published in his lifetime. Cavafy was introduced to international readers by his longtime friend English writer E.M. Forster, but he remained unrecognized in Greece until late in his career. He was introduced to Greek readers in an article by Gregory Xenopoulos in 1903. In 1926, during the Pangalos dictatorship, the Greek state honored Cavafy for his contribution to Greek Letters by awarding him the Silver medal of the Order of Phoenix. The same year he established the periodical Alexandrian Arts. Since his death, his reputation has grown and he is considered one of the finest Greek poets; his work has been published in several editions and is taught in schools in Greece, and in colleges and universities throughout the world. A film about his life was produced in Greece in 1996. He is considered one of the most influential poets of modern Greece and an instrumental figure in the revival and recognition of Greek poetry both in Greece and abroad. Cavafy’s poems have been translated into almost every European language, and the majority of his later work has been translated and published since 1951 into French, German, and Italian. English Translations of his work include The Poems of C.P. Cavafy (1951), The Complete Poems of Cavafy (1961, 1976), The Collected Poems of C.P. Cavafy (2006), Collected Poems (2009), and The Unfinished Poems (2009). He died of cancer of the larynx in 1933, on his seventieth birthday, in Alexandria.