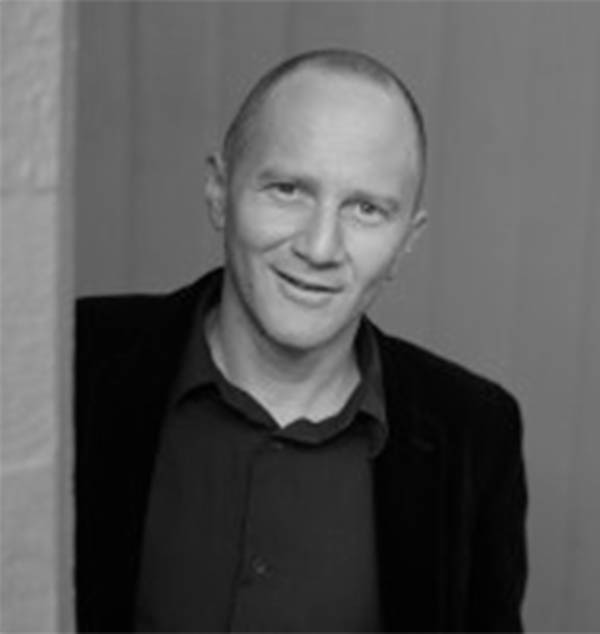 Chris Cleave is a British author. He was born in London in 1973 and spent his early years in Cameroon. He studied experimental psychology at Balliol College, Oxford. His debut novel, Incendiary, won a 2006 Somerset Maugham Award, was shortlisted for the 2006 Commonwealth Writers’ Prize, and was made into a feature film. His second novel, Little Bee, was a New York Times #1 bestseller with over 2 million copies in print. Gold, his third novel was published in 2012. His latest Novel Everyone Brave Is Forgiven published in 2016, was a New York Times bestseller. He lives in London with his wife and three children.

Stories by this
Author
13
Chris Cleave

The Lorry Driver’s Tale as told to Chris Cleave