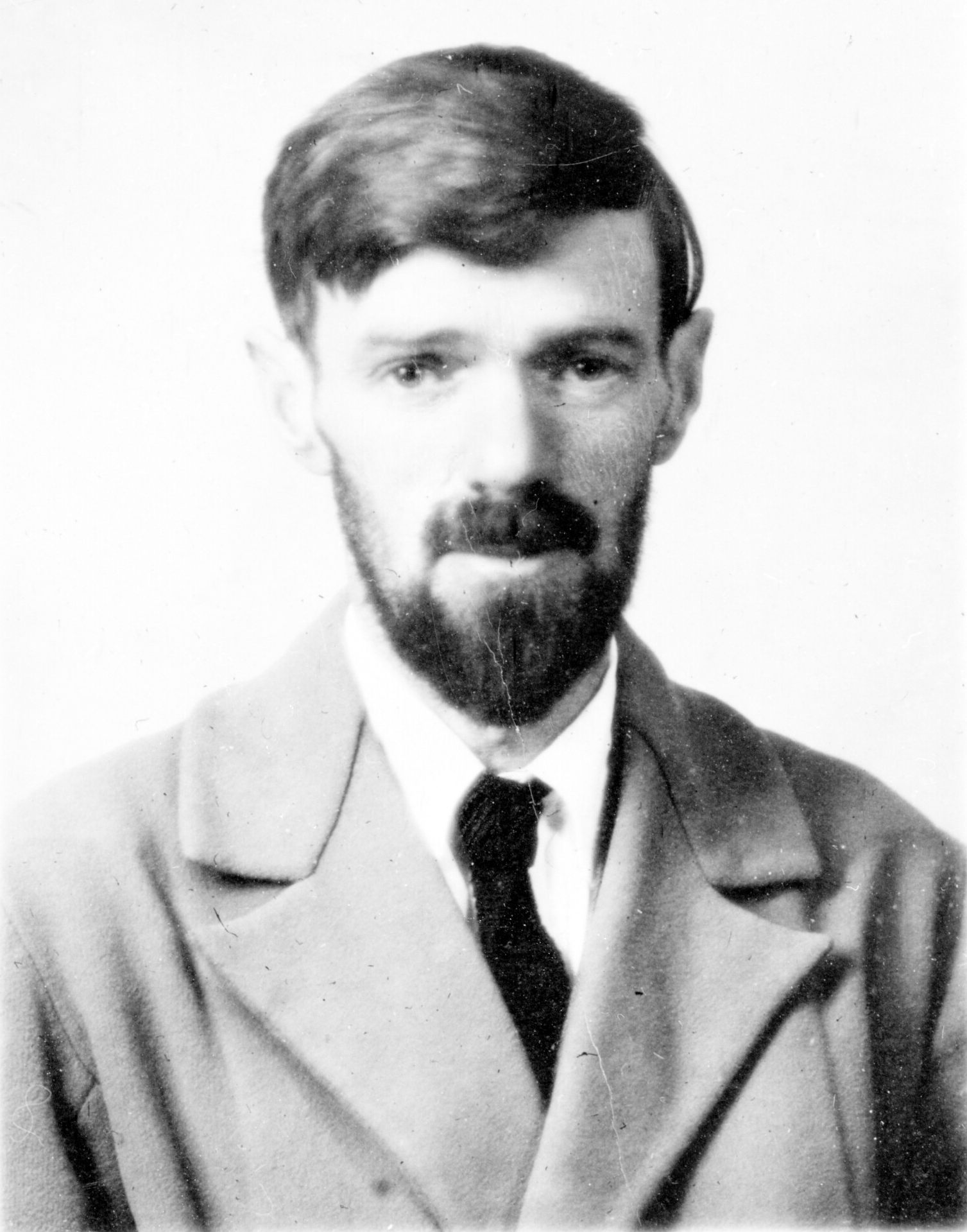 D.H. Lawrence, in full David Herbert Lawrence, born in 1885 in Nottinghamshire, was an English author of novels, short stories, poems, plays, essays, travel books, and letters. His novels, Sons and Lovers (1913), The Rainbow (1915), and Women in Love (1920), made him one of the most influential English writers of the 20th century. Thematically and particularly in their portrayals of sexuality, his novels challenged the traditions of English fiction. The son of a miner and a school-teacher, Lawrence felt himself both attracted and repelled by his father’s working-class way of life. Many of his heroes are the sons of the working classes who break away from their apparently immutable fates and ally themselves to artistic middle- or upper-class women, as Lawrence did to Frieda von Richthofen, the German-born wife of one of his professors at Nottingham University College. He continually sought the means to overcome the alienation typical of industrialized society through a fusion of man with woman, man with man, and man with nature. Having read Nietzsche and Freud, and encountered the work of the German expressionists, Lawrence became convinced that sexual repression was causing the deterioration of English civilization. His efforts to depict sexuality honestly made him a leading practitioner of modern fiction. His fourth novel, The Rainbow, was attacked for its descriptions of its heroine’s sexual relations with lovers of both sexes. However, Lawrence may, in fact, have been targeted because of his known opposition to the First World War and his reputation as a “pro-German,” due largely to his relationship with Frieda, whom by this time he had married. Court proceedings were taken against the publisher, Methuen, not the author, and Methuen chose not to defend the novel. Much of the first edition was destroyed, and Lawrence could not find a British publisher for the sequel, Women in Love. After the suppression of The Rainbow, Lawrence became embittered at English provincialism and spent much of his life traveling, especially in Italy, Australia, and Mexico. Lawrence’s most controversial novel, Lady Chatterley’s Lover, could not be published as written in England during his lifetime. It was privately printed in Italy in 1928. When Penguin finally published an unexpurgated version in 1960, the firm was charged with obscenity but acquitted in a famous trial, in which E.M. Forster appeared as a witness for the defense. This victory finally led to the abandonment of British attempts to censor major literary works, although censorship of the stage persisted for several years. The trial of Lady Chatterley opened the way for the more sexually explicit literature of the 1960s and afterwards. Lawrence died of tuberculosis in France in 1930, at the age of 45.

Stories by this
Author
36
D.H. Lawrence

The story is now added to your reading wish list. All the stories you want to read are waiting for you in your new personal area
try it
21
D.H. Lawrence

The story is now added to your reading wish list. All the stories you want to read are waiting for you in your new personal area
try it
15
D.H. Lawrence

The story is now added to your reading wish list. All the stories you want to read are waiting for you in your new personal area
try it
22
D.H. Lawrence