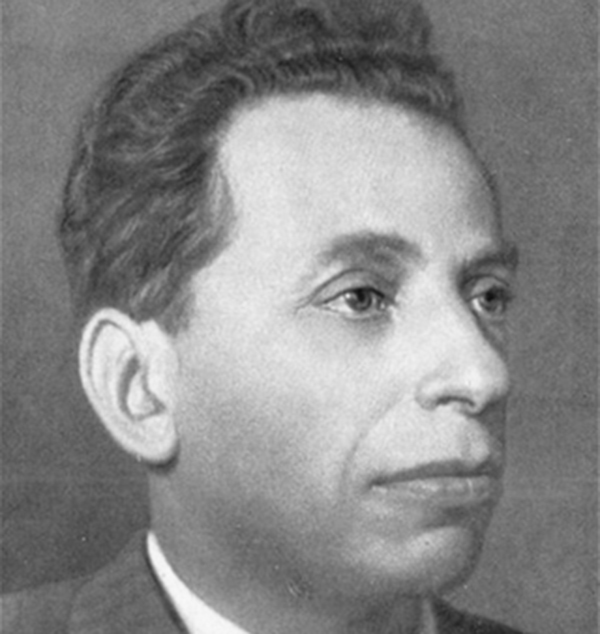 David Bergelson was one of the greatest Yiddish storytellers, after the “classic” three (Mendeley, Shalom Aleichem, Perez), innovative and ground-breaking, he transformed the Yiddish literature in its three main genres: The novel, the novella and the short story. His works, which span through over 40 years of activity, are typically divided in to three periods.

In the first and earliest – which is characterized by a dark, but nuanced impressionism – he wrote short stories, novellas and two masterful novels (When All Is Said and Done and Descent), which all centered the intellectual and financial decline of the middle class residing in the small towns of Eastern Europe and living an empty and devoid life. In When All Is Said and Done (which is the Madame Bovary of Yiddish literature, both thematically and stylistically) He put a focus on the modern Jewish woman, who cannot find her place in the Jewish bourgeoisie environment.

The second period was written mostly in Germany, which Bergelson discovered (along with other Yiddish and Hebrew writers) only after the Russian revolution. There, he wrote stories which put a spotlight on the lives of immigrants; and a sharp and poignant, novel of ideas Divine Justice, which deals with tensions between the revolutionary government in the Soviet Union and the remnants of Jewish gentry there, and also touches upon anti-Soviet socialism. During this period, his writing became sober, sharp and analytical. His growing affinity to Soviet communism is also apparent during this time. It is also clearly expressed in the well-known essay “Three Centers” (1926), where Bergelson states that Yiddish literature will only be possible in Soviet Russia and will necessarily wither in the rest of its cultural centers (Poland and North America).

In 1933, with the rise of the Nazi regime, Bergelson returned to Russia, from which he parted in 1919. It is then that he received a status as a great Yiddish writer. He made every effort to adapt his style to the norms of socialist-realism. As a descendent of the declining Jewish gentry himself, he saw fit to invest himself in a great auto-biographical novel (Baym Dnieper), which meticulously followed the progression of his ideological and intellectual stances over time. This was part of the great endeavor of “self-criticism”, which Soviet Marxism demanded from ex-bourgeoisies who joined its ranks. Only two tomes of this great work were finished and published. In addition to this novel, Bergleson wrote numerous short stories and plays which were successfully dramatized in both the USSR and Israel.

Despite his unwavering loyalty to the Stalinist regime, he was imprisoned in 1949, along with the rest of the leaders of Yiddish culture in the Soviet Union, accused of Zionism and executed on August 12th, 1952.

Stories by this
Author
11
David Bergelson