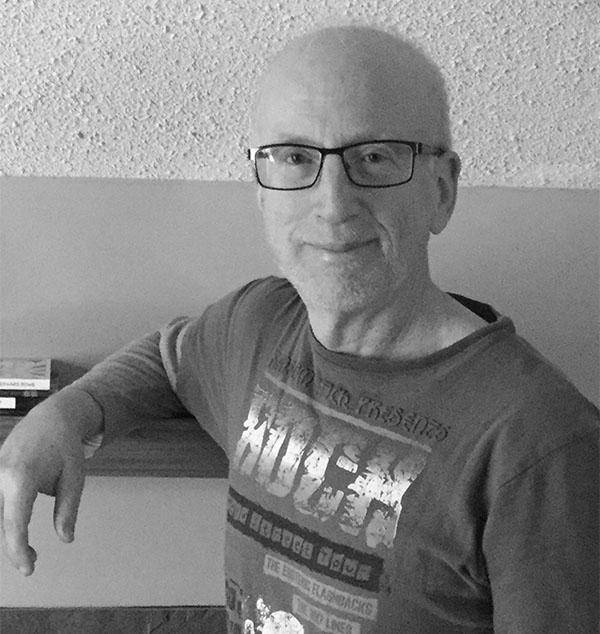 Dean Gessie is a Canadian writer and poet, he won first place in the prestigious Half and One Prize in India. He also won the Bacopa Literary Review Short Story Contest in Florida and he was chosen for inclusion in The Sixty Four Best Poets of 2018 by Black Mountain Press in North Carolina. Dean’s short stories and poetry have appeared in numerous anthologies worldwide. He has also published three novellas at Anaphora Literary Press.

Stories by this
Author
9
Dean Gessie