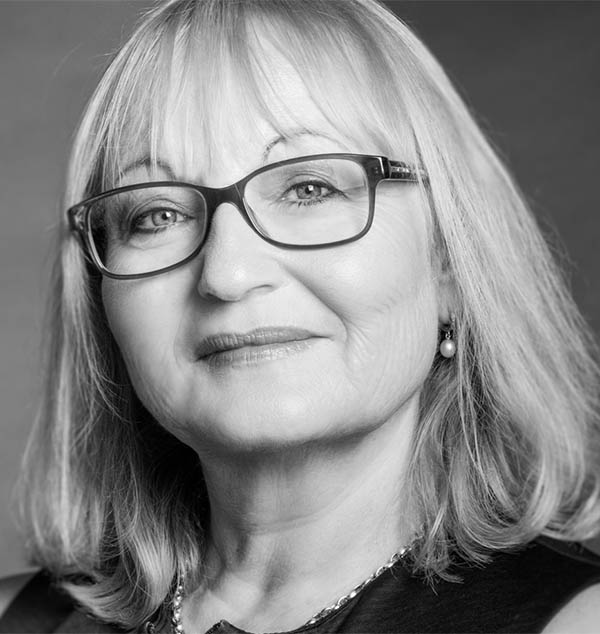 Edna Shemesh is an Israeli writer. She was born in Romania in 1953 and immigrated to Israel with her parents in the early 1960s. The family lived in Kiryat Gat. Shemesh is a graduate of the Hebrew University in English Literature and Theater studies and also studied in the Department of Hebrew Literature. She is also a graduate of the University’s School of Education and has a teaching certificate in English and a graduate of the translation and editing department of Tel Aviv University. She has published four books so far. Her fifth collection of stories will be published in 2019. Shemesh is also an independent journalist: her stories and her writings were printed in newspapers and periodicals in Israel and abroad. She  works as a translator and editor of academic texts in Hebrew and English and writes in the children’s magazine Einayim. She won literary prizes from the magazines Noga and the Iton 77 and a prize in a UNESCO-sponsored writing competition in Marseilles, France.