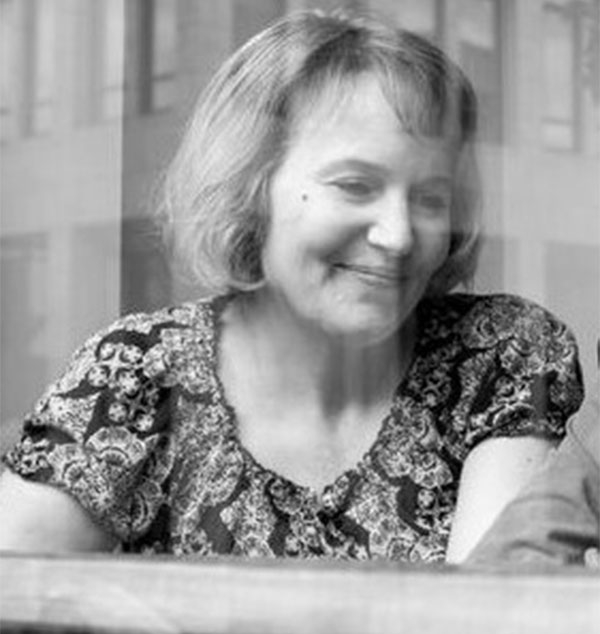 Elizabeth Gonzalez is an American freelance writer and editor in Lancaster, Pennsylvania. Her short stories have appeared in Best American Nonrequired Reading, New Stories from the Midwest, SolLit Selects, and numerous literary journals. The Universal Physics of Escape is her debut collection and winner of the 2015 Press 53 Award for Short Fiction. She was also the recipient of the 2011 Howard Frank Mosher Prize from Hunger Mountain and the 2012 Tusculum Review Prize.

Stories by this
Author
16
Elizabeth Gonzalez