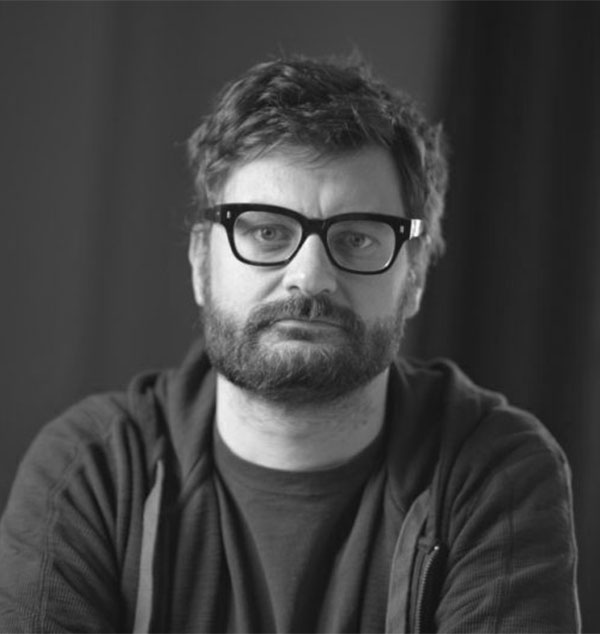 Federico Falco (1977) is an Argentinian writer. He was born in General Cabrera, a village in the interior of Argentina bordering the dry pampas. A writer and video artist, he has published the short-story collections 22 patitos (2004), 00 (2004) and La hora de los monos (2010), and two books of poetry: Aeropuertos, aviones (2006) and Made in China (2008). A professor in the departments of Film, Literature and Contemporary Art at Blas Pascal University in Córdoba, he received a scholarship from New York University and Banco Santander to study for an MFA in Creative Writing in Spanish at NYU in 2009. He now lives between Argentina, Madrid and New York.

Stories by this
Author
16
Federico Falco

The story is now added to your reading wish list. All the stories you want to read are waiting for you in your new personal area
try it
22
Federico Falco