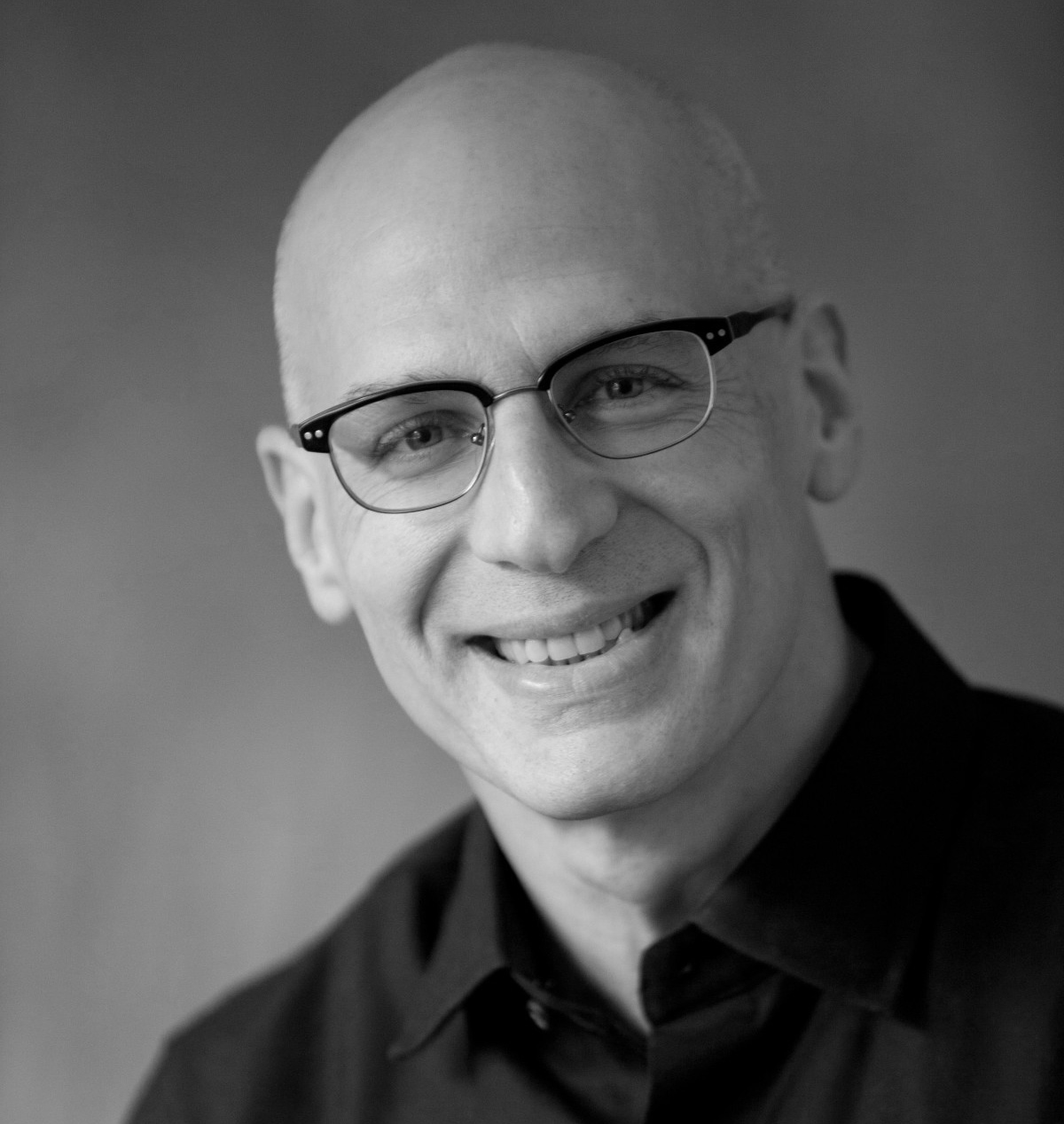 Gordon Korman is a Canadian American author born in 1963 in Montreal.  He wrote his first book at age fourteen and since then has written more than eighty-five middle grade and teen novels, including the New York Times bestselling series Ungifted (2012) and Supergifted (2018), Pop (2009), and Schooled (2007). He lives with his family on Long Island, New York.

Stories by this
Author
16
Gordon Korman

Hamish Mactavish is Eating a Bus