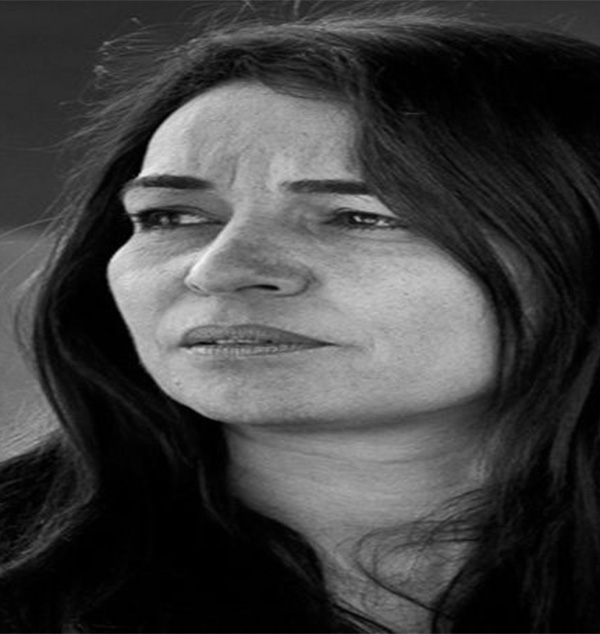 Dr. Irada Al-Jubori is a novelist, academic and activist.  She is Assistant Professor and Associate Dean for Scientific Affairs at  the college of Mass Communication, University of Baghdad .. In addition to her teaching and research experiences, she has been working as a journalist and also creative writer, having published several short stories and scripts for documentary films. Al-Jubori was the Iraqi project manager for the Open Shutters Photography project which involved women from different regions and cities in Iraq and  a writer of a feminist program to AL MAHABA  radio – Baghdad  .  She was  a member of the Iraqiyat Centre for Women’s Studies in Baghdad between 2006-2008 .

Stories by this
Author
5
Irada Al-Jubori