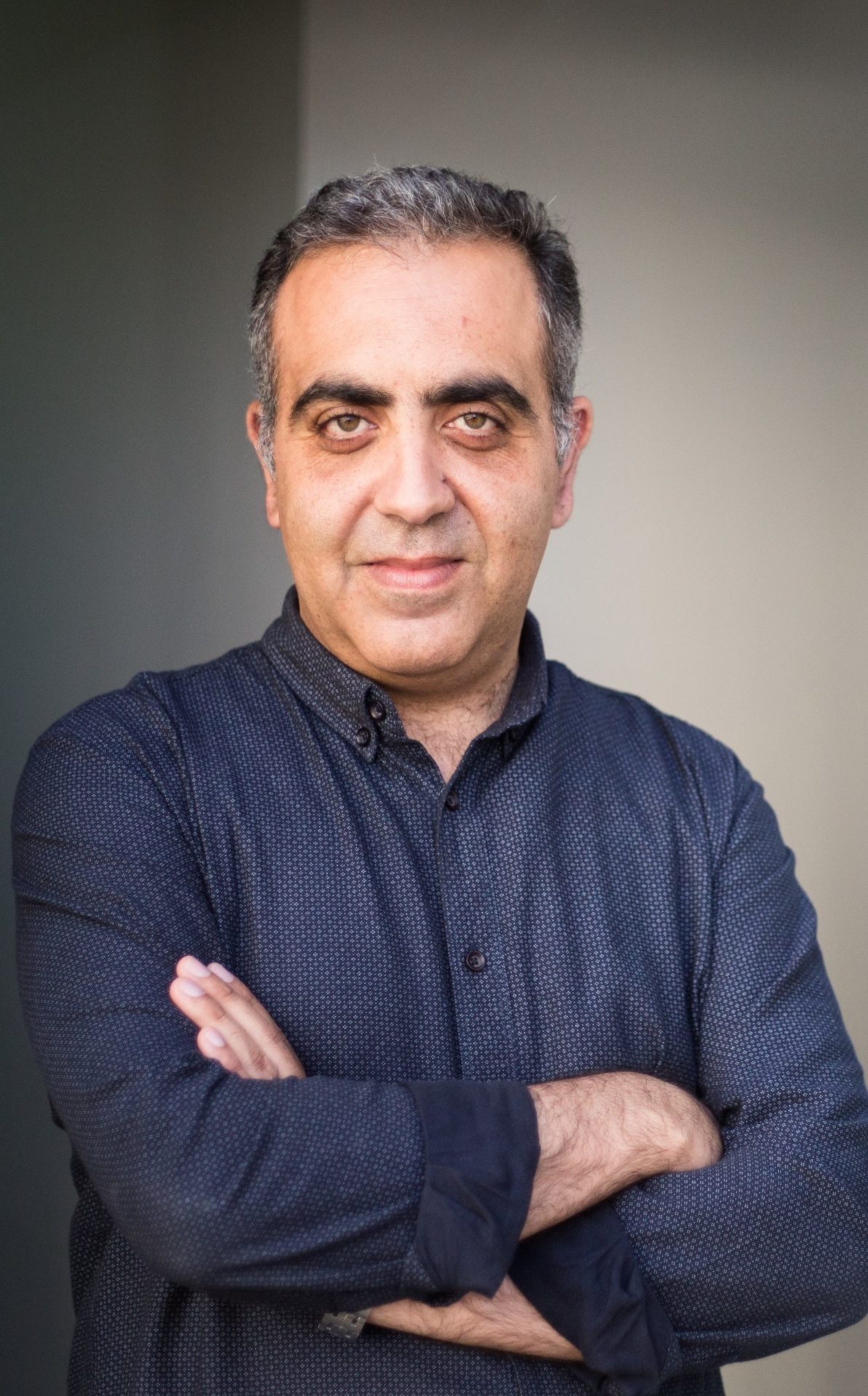 Iyad Barghouti is a writer, translator, and editor. He was born in Nazareth in 1980. He holds a BA in Sociology and Anthropology from Tel Aviv University and an MBA from the University of Haifa. He published two short story collections and a novel. Until 2017 Barghouti was the director of the Arab Culture Association. He currently serves as a co-editor of Maktoob – The Van Leer Institute’s series for Arabic literature, and also works as an editor and translator. He lives in Haifa with his wife and daughter.

Stories by this
Author
7
Iyad Barghouti