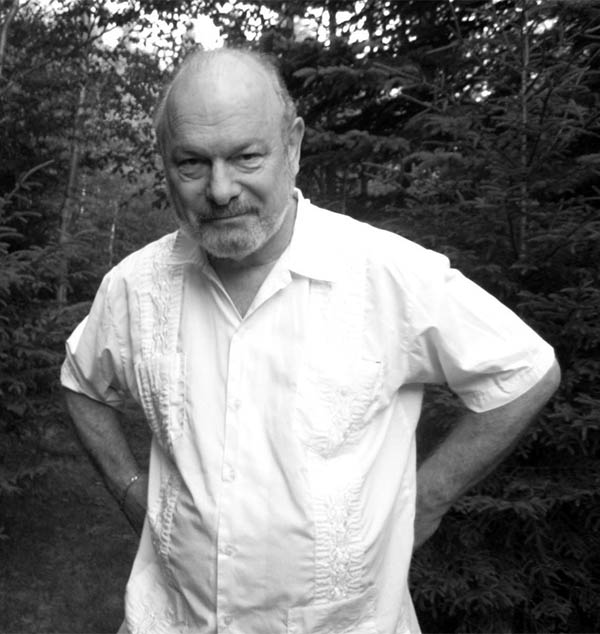 Joe Haldeman (1943) is an American science fiction author. He began his writing career while he was still in the army. Drafted in 1967, he fought in the Central Highlands of Vietnam as a combat engineer with the Fourth Division. He was awarded several medals, including a Purple Heart. Haldeman sold his first story in 1969 and has since written over two dozen novels and five collections of short stories and poetry. He has won the Nebula and Hugo Awards for his novels, novellas, poems, and short stories, as well as the John W. Campbell Memorial Award, the Locus Award, the Rhysling Award, the World Fantasy Award, and the James Tiptree, Jr. Award. His works include The Forever War, Forever Peace, Camouflage, 1968, the Worlds saga, and the Marsbound series. Haldeman recently retired after many years as an associate professor in the Department of Writing and Humanistic Studies at the Massachusetts Institute of Technology. He and his wife, Gay, live in Florida, where he also paints, plays the guitar, rides his bicycle, and studies the skies with his telescope.

Stories by this
Author
16
Joe Haldeman