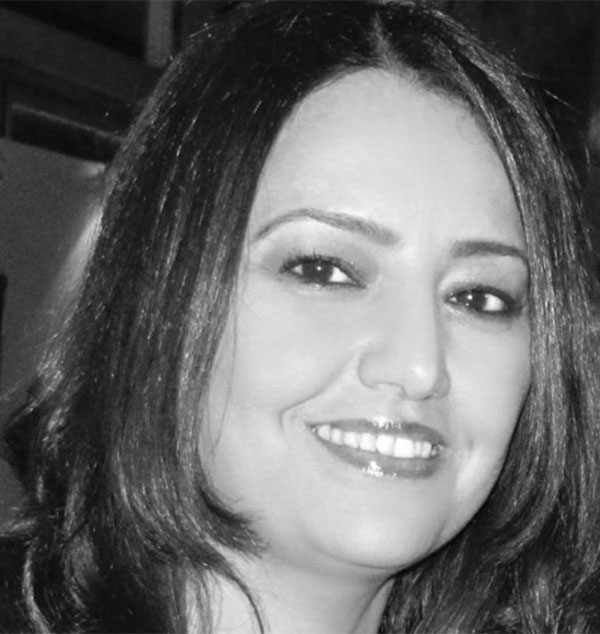 + FOLLOW AUTHOR - UNFOLLOW AUTHOR
Latifa Labsir is a Moroccan writer. She was born in 1965 in Casablanc. She is a University professor in Modern Literature at the Hassan II in Casablanca. She published several collections of short stories and was the presenter of the program “cultural salon” that was aired in collaboration of Deutsche Welle and Moroccan television. Labsir has published numerous articles in Moroccan and Middle Eastern magazines and since 2008 she publishes a monthly columns and articles on literature in the Moroccan women’s magazine “Women of Morocco”. She has sponsored for many years and continues to do literary writing workshops at the Faculty of Arts and Humanities of Casablanca and in various institutions and associations in Morocco
Stories by this
Author
7
Latifa Labsir