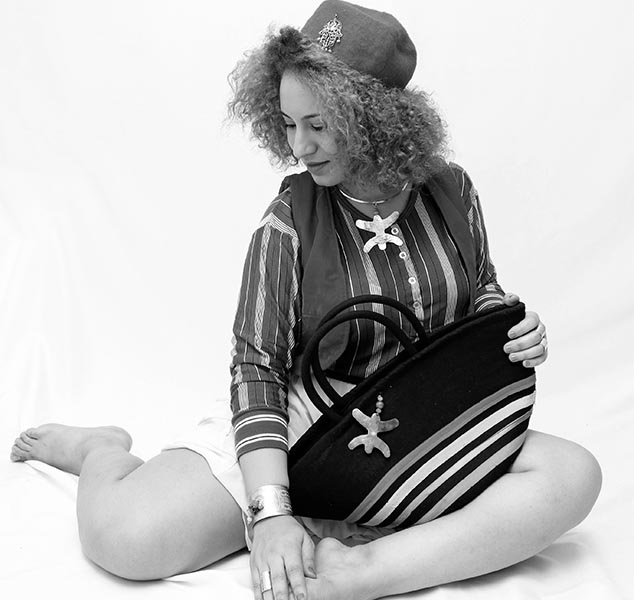 Maha Jouini is a Tunisian author and blogger who lives in China. Researcher in AI and art at Tianjin University of Science and Technology, she has contributed widely to Sino-African relations. She worked as a media coordinator in the African Union campaign to end child marriage in Africa and was based in Ethiopia from late 2014 to 2017. The Maghreb Voices platform named her for the personality of the year in 2018 for her major role as a social media influencer. She is one of the most prominent human rights defenders in the Arab region, particularly around the rights of indigenous peoples such as the Kurds, Nubians, and Amazigh. In her many publications and television appearances, she has championed the rights of these peoples to preserve their heritage. She has received many honours and participated in international conferences on women’s and indigenous people’s issues. Story and prose writing are inseparable from Maha’s human rights work and her journeys between China and Africa. Writing for her is a true act of resistance, which she fashions from herself and her pain. She writes and records her victories over the patriarchal and masculine authority that breaks the wings of women.

Stories by this
Author
12
Maha Jouini