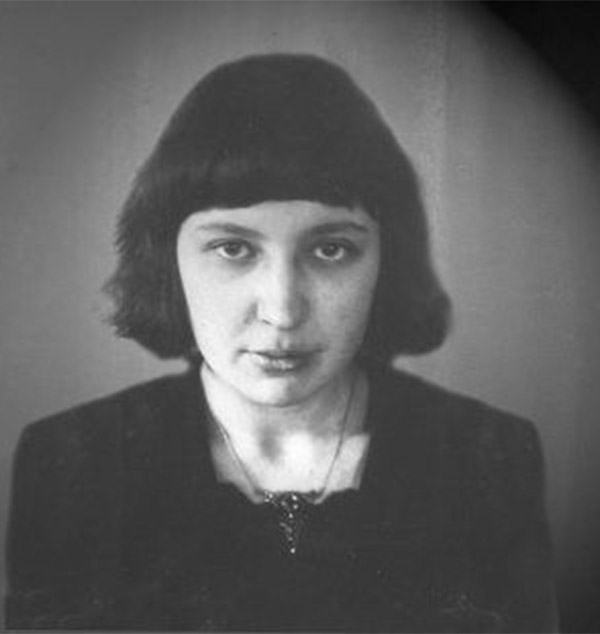 Marina Tsvetayeva was born in Moscow in 1892, she was the daughter of a pianist and a museum curator. After a relatively secure and comfortable childhood, she published her first poems in 1910. In 1911 she married fellow poet Sergei Efron. They had two daughters before the Russian revolution broke out, and it was at that time she began to experience the turmoil and brutality of early twentieth-century Russia. During the years of famine that ensued, she was forced to place her daughters in a State orphanage, where one of them died of malnutrition. Tsvetaeva later followed her husband to Czechoslovakia, where they lived in exile until Efron’s return to Russia in 1937. Efron subsequently was arrested and died in a labor camp. Tsvetaeva returned to Russia with their son in 1939 but was driven to despair by the difficulty of finding food for the both of them, and, in 1941, she hanged herself. Along with Pasternak, Mandelstam, and Akhmatova, Marina Tsvetaeva stands as one of the four great Russian poets of this century and is one of the most important woman writers in the Western canon.

Stories by this
Author
7
Marina Tsvetayeva