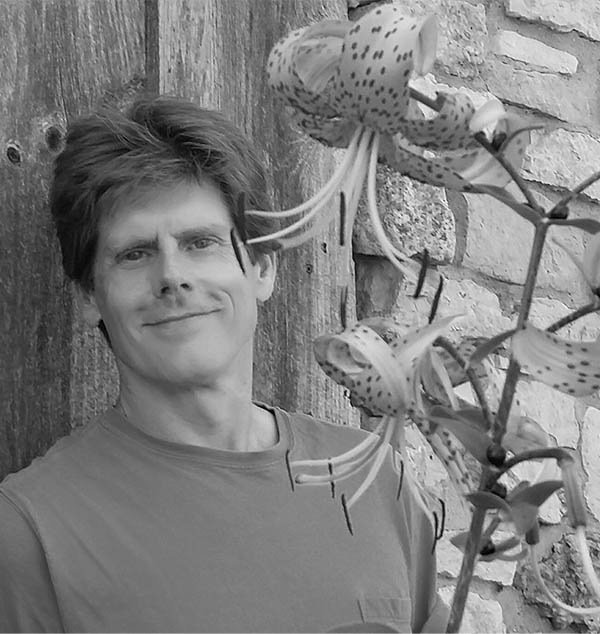 Matt Cashion is an American writer. He was born in North Wilkesboro, North Carolina, and grew up in Brunswick. He earned a master of fine arts degree from the University of Oregon. His novel Our Thirteenth Divorce (2017) won the Edna Ferber Book Prize. His story collection, Last Words of the Holy Ghost, won the Katherine Anne Porter Prize in Short Fiction in 2015. His first novel, How the Sun Shines on Noise, published by Livingston Press, was a finalist, among 400 manuscripts, in the 2003 William Faulkner Creative Writing Competition co-sponsored by The Pirate’s Alley Faulkner Society and The Mary Freeman Wisdom Foundation based in New Orleans.  He has worked (in this order): on a tobacco farm, as a short-order cook, in fast-food, at a video store, in an airport tollbooth, as a door-to-door environmental fundraiser, at a chemical plant (now an EPA superfund site), in construction, as an AM disc jockey, as a waiter, as a third-shift convenience store clerk, as a blood donor (part-time), and as a bartender. He has also been an AP award-winning journalist, has taught literature and writing at the University of North Carolina at Charlotte and at Mitchell Community College, in Statesville, North Carolina. He is currently Professor of English at The University of Wisconsin, La Crosse.

Stories by this
Author
12
Matt Cashion