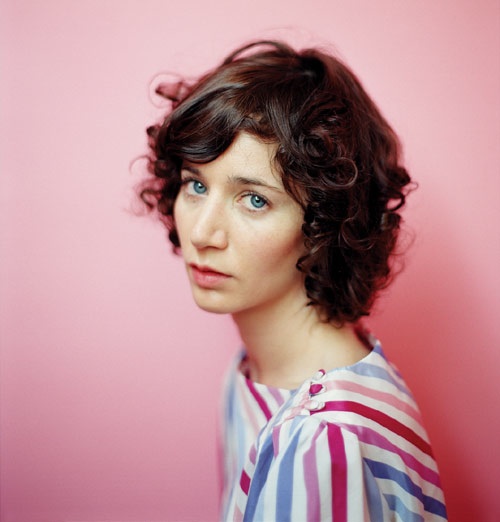 Miranda July is an American multidisciplinary artist. She is an author, playwright, screenwriter, director, actress, performance artist, musician, and video artist. In 2007, her collection of short stories, No One Belongs Here More Than You, won the prestigious Frank O’Connor International Short Story Award, awarded in Ireland. “Me and You and Everyone We Know,” the film she wrote, directed and starred in, had won the Caméra d’Or Prize in the 2005 Cannes Festival as well as in the Special Jury Prize at the Sundance Film Festival. July was born in Barre, Vermont, on February 15, 1974, to parents who were both writers and college teachers at the time. On the year of her birth, her parents established a publishing house, specializing in alternative health, martial arts, and spiritual titles. July was raised in Berkeley, California, where she first began writing plays and staging them at a local club. She attended college in California, but dropped out in her sophomore year and moved to Portland in order to start appearing on stage herself. It was in Portland, at the age of 22, that she began a project called “Joanie4Jackie”—a chain-letter video designed to empower and promote female filmmakers. In that same year, 1996, she also recorded her first EP, titled “Margie Ruskie Stops Time.” July currently lives in Los Angeles. Her diverse works have been exhibited, among other institutions, in the Guggenheim Museum and the Whitney Museum, and on stage at The Kitchen, a multi-disciplinary art and performance space in New York. She recorded additional albums, created numerous multimedia works, short films, video art, and continued with her cinematic chain-letter project; her stories were published in the “New Yorker,” “The Paris Review,” “Harper’s Magazine” and more, and read on radio stations across America. Her first novel, The First Bad Man, was published in 2015.

Stories by this
Author
11
Miranda July