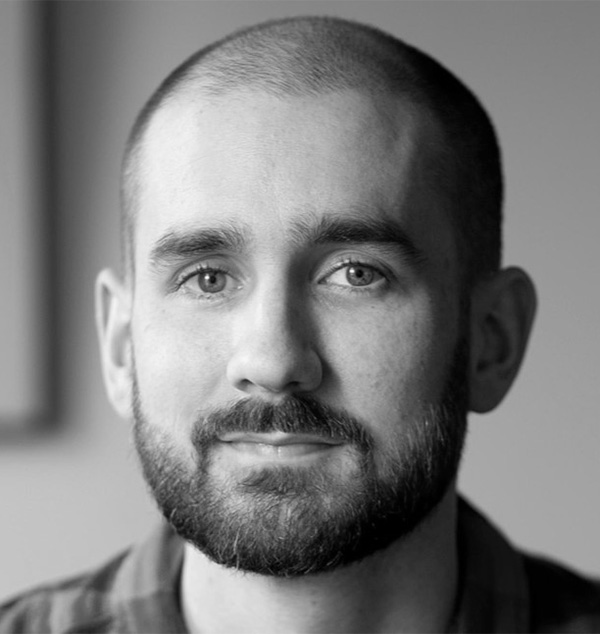 Peter Brown is an Amercian author, he was born in Houston, raised in Staten Island, and educated in Missoula. Peter is a winner of the 2010 Katherine Anne Porter Prize. He’s lived in Florida, Colorado, Seattle, and Manhattan and now lives in the Boston area. He works as an IT manager for the Harvard University Economics Department. Along with his fiction, he has published translations from Spanish and French and has received support from the PEN America Center and the French Embassy for his work as a translator. The Massachusetts Cultural Council awarded him an artist’s grant in 2006 for his fiction. He also helps edit the journal Salamander.

Stories by this
Author
17
Peter Brown