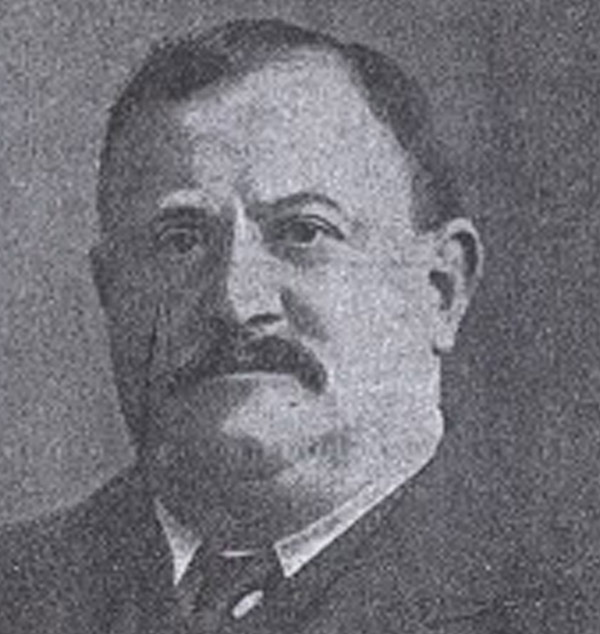 Richard Marsh (1857-1915) was the pseudonym of the British author born Richard Bernard Heldman. He is best known for his supernatural thriller The Beetle: A Mystery, published in the same year as Bram Stoker’s Dracula and initially even more popular. Heldman was educated at Eton and Oxford University. Several of the prolific Marsh’s novels were published posthumously.

Stories by this
Author
22
Richard Marsh