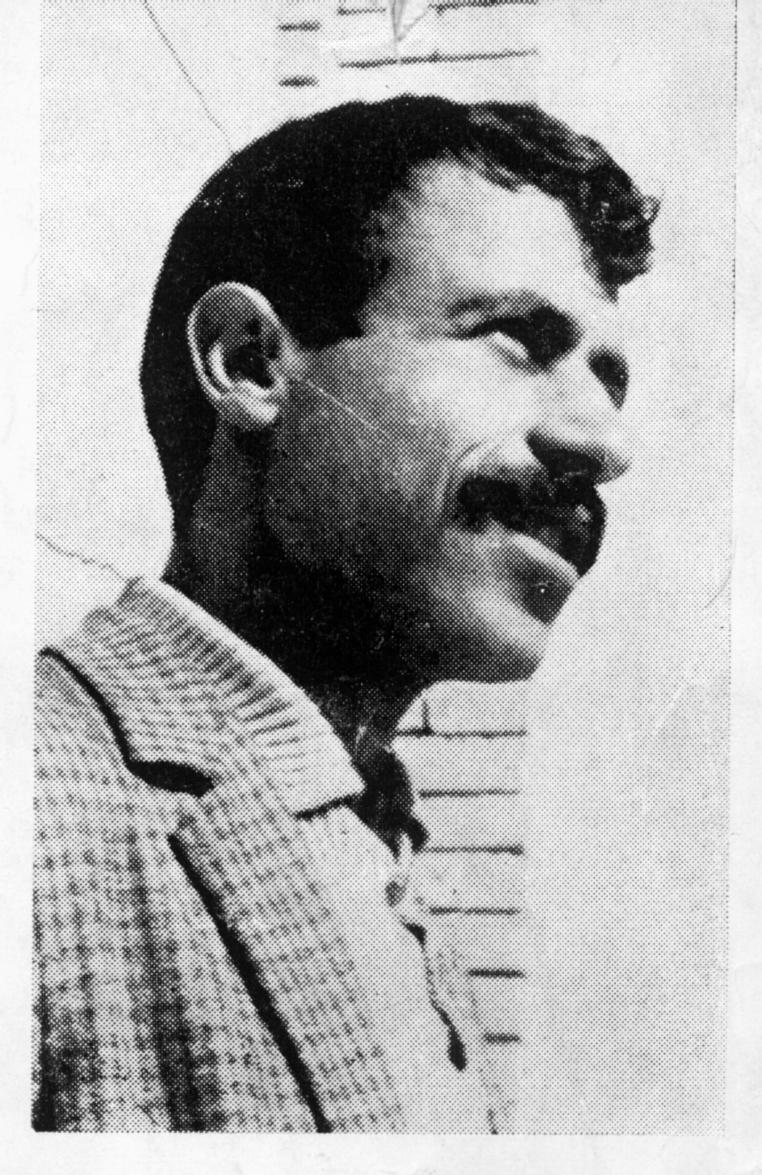 Samad Behrangi was born in 1939 in Tabriz, in the Iranian province of Azerbaijan (not to be confused with the Soviet Republic of Azerbaijan). His parents were working class and struggled. Although his mother tongue was the Azeri dialect of Turkish, he became a teacher of Persian and his published writings are in Persian. He also translated between Azeri and Persian. His experiences as a teacher of the poor in Azerbaijan led him to write a fierce critique of the education system in Iran, Investigations into the Educational Problems of Iran (1965) and he became known in radical circles. In addition to his extensive work on Azerbaijani folktales, which he translated in conjunction with Behruz Dehqani from Azeri into Persian in two volumes (Tales of Azerbaijan, 1965 and 1968), Behrangi also wrote short stories, both for adults and children. In the latter half of the 1960s, numerous stories by Behrangi appeared in pamphlet form and he developed a reputation as a dissident writer. Apart from The Little Black Fish, notable children’s stories include 24 Restless Hours and The Little Sugar Beet Vendor, both of which portray the hardships faced by poor children in Iran, but with a humour and humanity that makes them of universal interest. At the beginning of 24 Restless Hours, Behrangi addresses his readers: “I didn’t write the story 24 Restless Hours to set an example for you. My purpose is rather that you become better acquainted with your fellow children and think about a solution to their problems.”

Stories by this
Author
22
Samad Behrangi