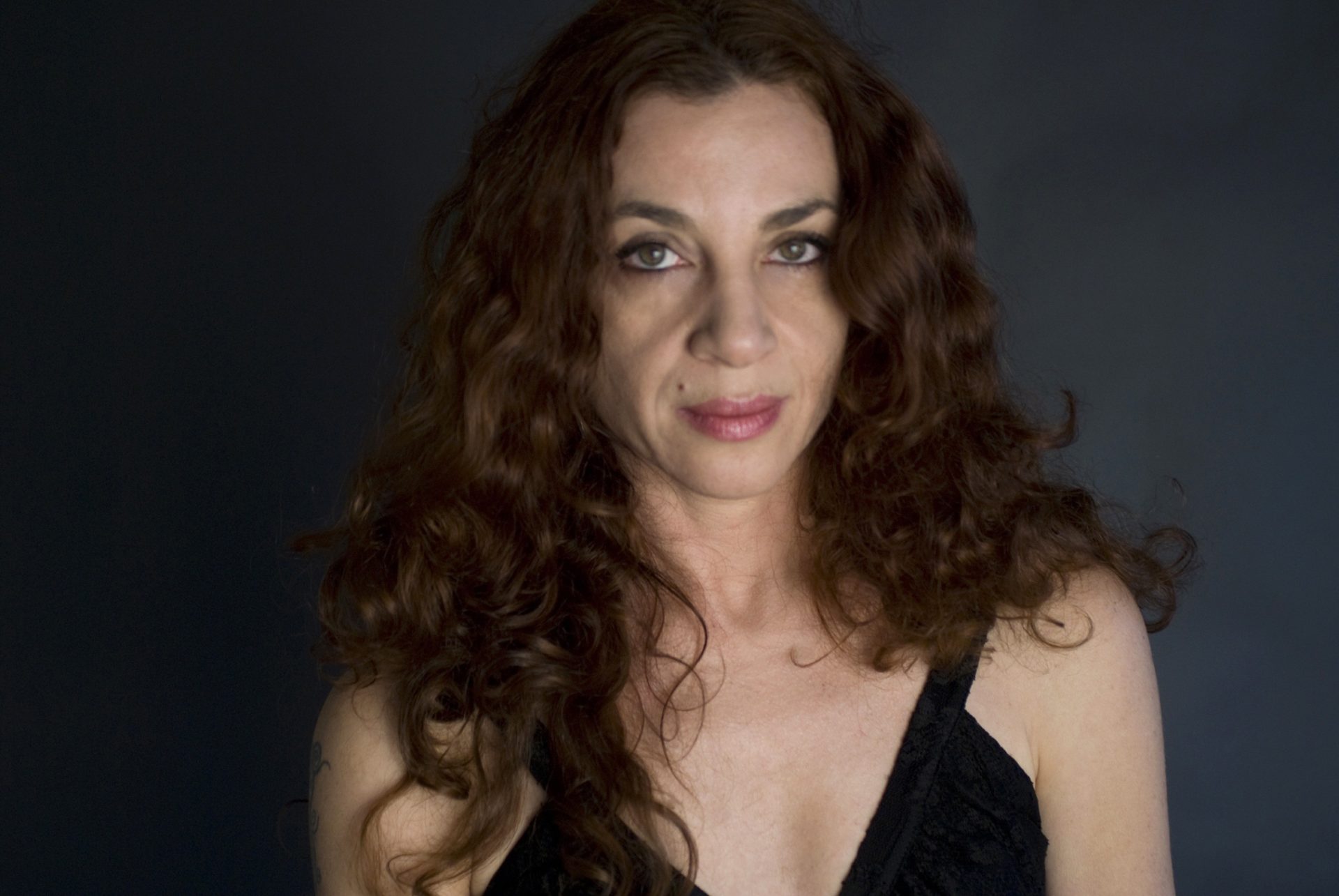 + FOLLOW AUTHOR - UNFOLLOW AUTHOR
Tal Nitzán is an award winning poet, novelist, editor and a major translator of Hispanic literature. Author of six poetry books and four children’s book, and editor of three poetry anthologies. Her debut novel, Each and every Child was published in 2015. She has resided in Buenos Aires, Bogotá and New York. Currently lives in Tel Aviv. Her poems have been translated to more than 20 languages, and appeared in numerous magazines and anthologies. A dozen collections of her work were published in English, German, Lithuanian, Italian, French, Spanish and Portuguese. Nitzán has translated to Hebrew circa 80 prose and poetry books from Spanish and English, and edited the ground-breaking anthology With an Iron Pen: Hebrew Protest Poetry 1984-2004 (2005), (English version published by SUNY Press, USA, 2009; French version by Al-Manar, 2013).
Stories by this
Author
4
Tal Nitzán

Buy Two Get One Free