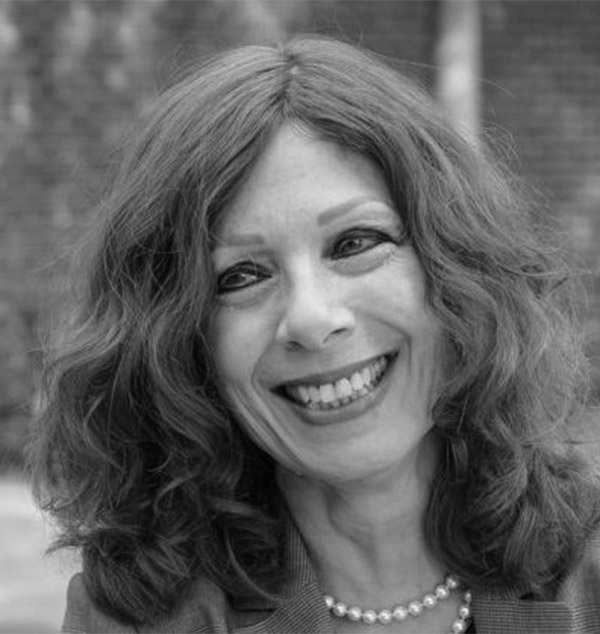 Tehila Lieberman is an American writer, editor and coach at Harvard Business School. She holds a B.A. in English Literature and a Masters degree in Psychology. Her short story collection Venus in the Afternoonwas published in 2012, and won the Katherine Anne Porter Prize in Short Fiction. She has won the Stanley Elkin Memorial Prize and the Rick Dimarinis Short Fiction Prize and her fiction has appeared in many literary journals, including Nimrod, the Colorado Review, Salamander, and Cutthroat. Her nonfiction has been published in Salon.com and in Travelers’ Tales Guides anthologies, including Best Women’s Travel Writing 2007. Originally from New York, she lived in Jerusalem before settling in Cambridge, Massachusetts, where she consults as a writing coach for Harvard Business School.

Stories by this
Author
11
Tehila Lieberman

The story is now added to your reading wish list. All the stories you want to read are waiting for you in your new personal area
try it
10
Tehila Lieberman

Man in Gorilla Suit by Moonlight