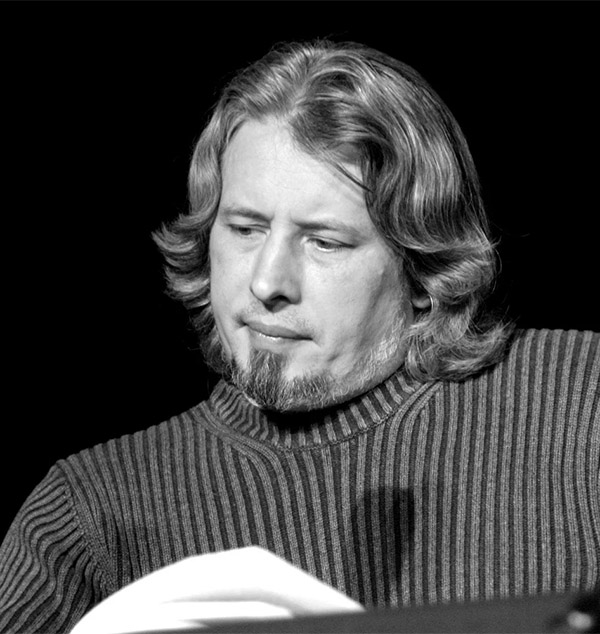 Vladimir Sorokin is a Russian writer. He was born in 1955 in Bykovo, a small town near Moscow. Sorokin’s books have sparked heated debates in the media, conflicts and even lawsuits. Among his famous books:  Orchard, One Day in the Life of an Oprichnik, The Ice Trilogy, and Blue Lard. Sorokin is also involved in cinema and music projects. At the request of the Bolshoi Theater, he wrote the libretto for the opera Rosenthal’s Children for Music by Leonid Desyatnikov. In 2001, Vladimir Sorokin won the Andrey Beliy Prize for his contribution to Russian literature. He also won the American Liberty Award (2005) and the Maxim Gorky Prize for the novel “Ice” (2010). In 2010, the story “Snowstorm” received the new literature prize and in 2011, won the book prize for the same story. Vladimir Sorokin’s books have been translated into twenty languages. He is married and has twin daughters.

Stories by this
Author
6
Vladimir Sorokin