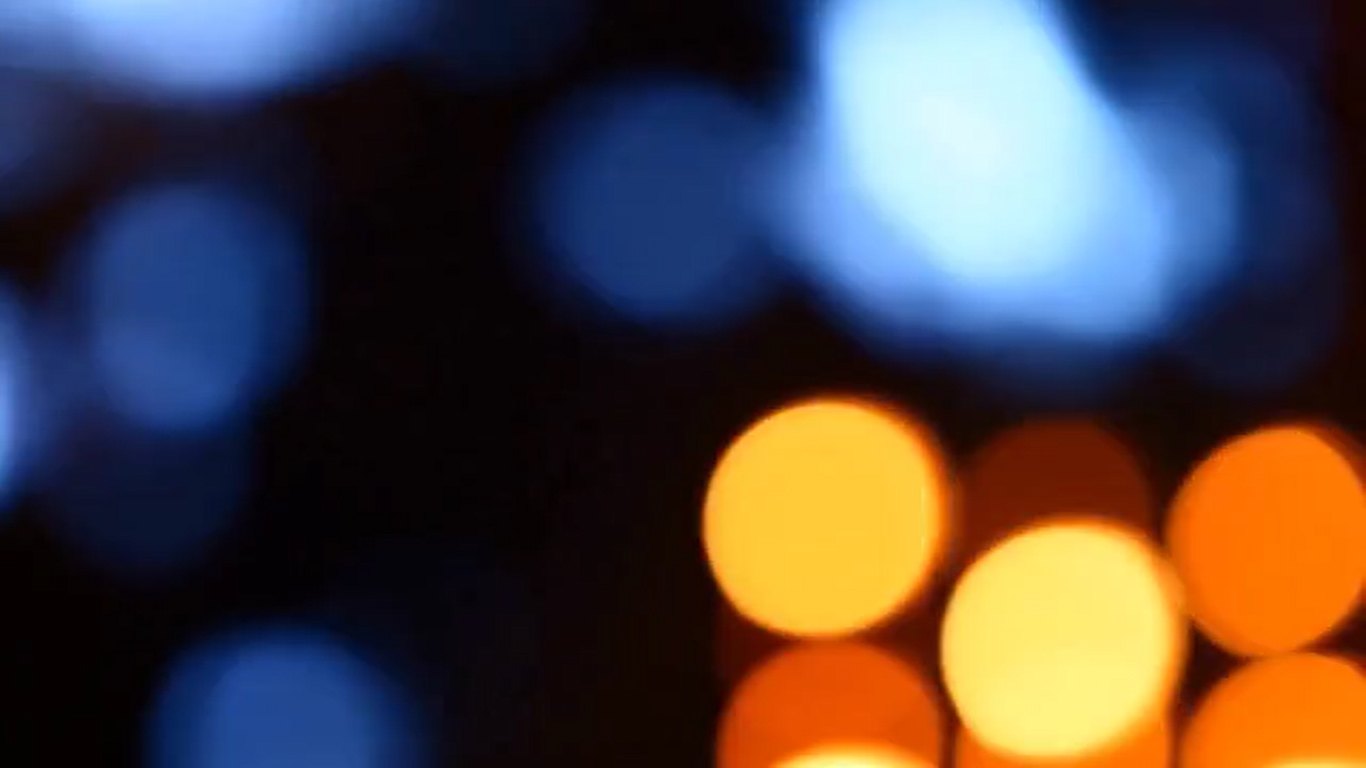 Eliezer Blum (1896-1963), better known by his pen name A. Alquit, was a dedicated member of a group of Yiddish modernist poets who worked in New York and referred to themselves as “introspective” poets. His writings exemplified the group’s intention: creating a body of modernist literature in Yiddish that is based on a deep analysis of the internal world by means of internal monologue, metaphorical portrayal, association, and free rhythm. The Great Light, a short story in which Bloom describes a childhood memory — his childhood was spent in the proverbial Polish-Jewish town of Chelm — succinctly represents the essence of his art. In particular, the new attitude towards “the shtetl” (the small town or hamlet) and yearning for it from the distance of modern urban life stands out. Bloom refrains from detailed descriptions and excessive use of folklore. Out of hundreds of famous jokes about the stupidity of the people of Chelm, he only mentions one, the joke about a beam that was shortened and shortened on both its ends because its bearers refused to walk behind one another. The description is condensed, economic, and remains focused on a single issue pertaining more to inner life than folklore or tradition — the terrible impression that the first electric street lamp that was lit and hung over Chelm’s market square had on the narrator-boy. This transformative event encapsulates the encounter of the Eastern-European Jew with modernism. The entire story has been shaped and chiseled with the purpose of underscoring the event and its meaning.

I hail from a town, which has made a great name for itself in the world; everywhere, in every corner of the Diaspora, its name is and stories are told about it, hundred-year-old Chelm stories.