Back then I was Just a Child 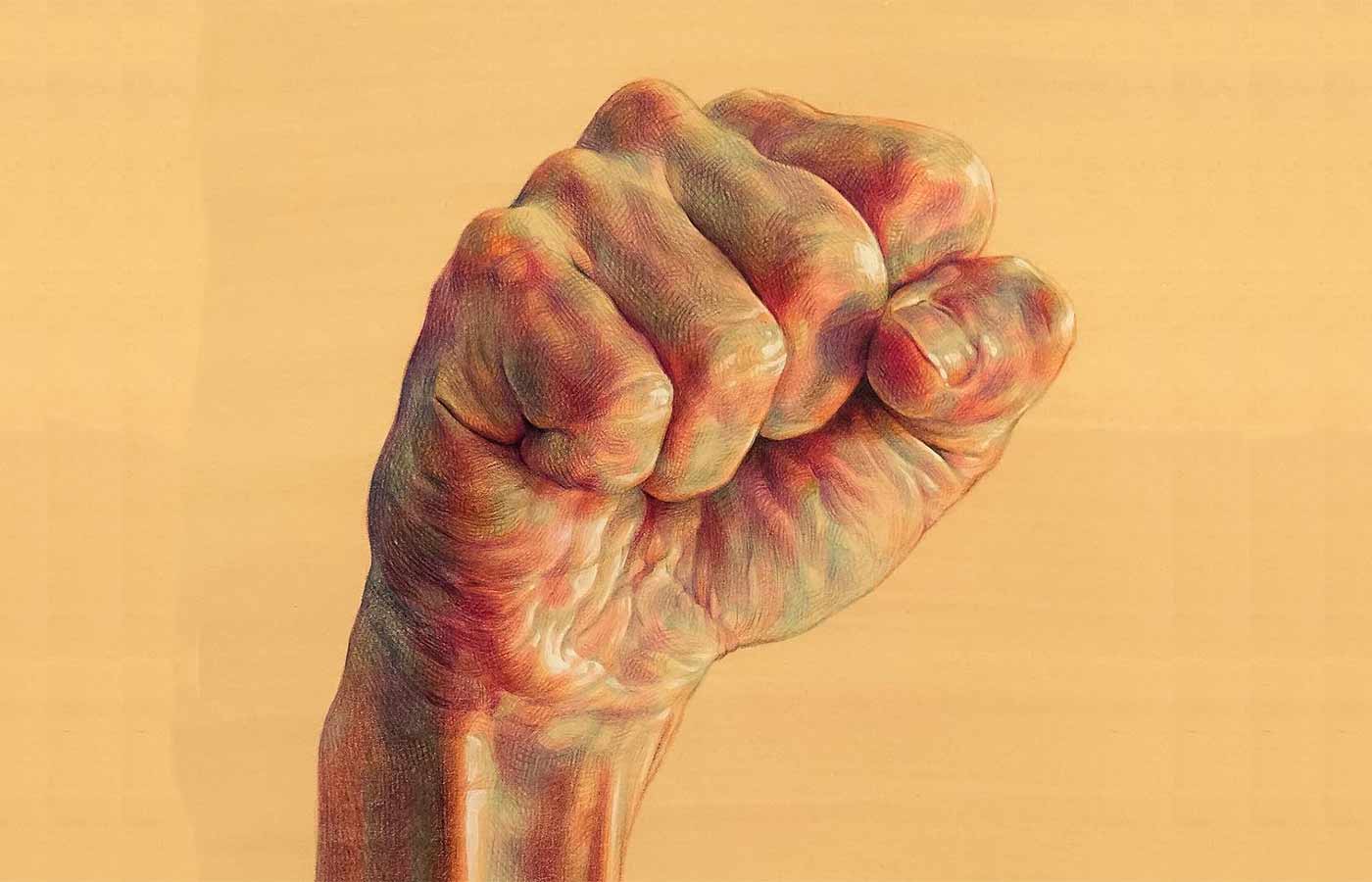 Back then I was Just a Child

Back then I was just a child, and children aren’t generally prejudiced, even if most of them don’t know why they’re sitting at their wooden desks with a satchel full of pencils and exercise books listening to someone who isn’t their mother or father droning on and on. But, even though they don’t know why they have to go to a school to learn things, they do so happily enough and without complaining to anyone, only occasionally expressing their true feelings through heartfelt snivelling or tantrums that subside after a while. Most of the time the schoolchildren listened in silence to the man with the slicked-back hair and a poorly knotted tie as he spoke to us in his soft voice, walking along the rows of desks while we watched in surprise, never really getting used to his eccentric mannerisms, even though he’d been teaching us at the humble neighbourhood school for several years. We were such idiots. Looking back now I can’t believe that we just agreed to do everything he told us to. One day he got it into his head that to celebrate our mothers each of us had to get our hands on some knitting-needles and a ball of wool and knit a hat to keep their skulls warm.

I knew that my father wouldn’t approve. The sight of his son knitting something so stupid would convince him that I was turning into a faggot. So, as usual, I went to my mother for support. She was extremely pleased. She bought three mustard-yellow balls of wool, a plastic contraption that I could use instead of knitting needles and a spool of white thread.

The afternoons I spent kicking a ball against a crumbling alley wall near my home, the afternoons during which I would sit on that same ball counting the cars as they went by, racking my brains for a reasonable explanation as to why I was forbidden to go to the park to play with the other children, were now spent in my room knitting my mother’s hat. I’m not complaining, but I would have liked to do it openly. After all, it was just one of my teacher’s crazy ideas – and wasn’t it my father who had sent me to school in the first place? I still remember his clenched fist as he said that he was going to kill that motherfucking teacher who was perverting his son, making him knit like a little girl. “This is why I drive a tram for ten hours a day?” But my mother defended me – perhaps not as I would have liked, with passion and reasoned arguments, making him see that it really wasn’t such a big deal. Instead, she did so timidly, because she, too, was afraid of the strong arms and fierce glare of the intimidating man who had a habit of gently placing his hand somewhere on our bodies just to show that was quite capable of killing us if he wanted to. The mistake had been to trust my brother, to beg him to keep it a secret from my father, who that month had been chosen to run for a position with the electric-transport union. It was a big mistake, because my brother was more of a coward than my mother and me combined and thought that it would be better to be on the stronger side even if that meant ratting on us, which is what he did the same day that my father plastered the house with dozens of posters bearing his name in the smallest type below the larger names of the men running for secretary general and treasurer. He stuck the posters on every door of the house, on the walls, on the refrigerator and on the windows so that people passing by could see that the family was getting ahead in the world. My father wasn’t going to be a driver forever; he and his family, the Fadanellis, deserved respect.

I don’t know why I said what I did; it just came out, as though someone else were in control of my mouth. I said, “Please don’t fuck with me.” I couldn’t believe it, and neither could my mother or brother, who was spying through a crack in the bedroom door. “Don’t fuck with me.” I was so surprised that the slap didn’t hurt and neither did the kick up the backside nor being pulled to the ground by my hair. It hurt him more that his party lost the elections because it meant that he was still a driver, a stupid fucking driver with a son who knitted woollen hats. And while his family was pulling down the posters that had covered the house for a week, he looked out of the window, his teeth gritted in anger, his fists clenched. Who knows what he was thinking? I was thinking about what I would say to the teacher when he asked me about the knitting, “Please don’t fuck with me,” just like I’d said to my father.

The night after the day we took down the posters, I heard crying coming from my parents’ bedroom. I got up and pressed my ear to the door. My brother was behind me, and he heard the sobbing, too, along with my mother’s voice consoling him, telling him that God knew what he was doing, that it was wrong to curse him. Crying like a fag, I thought. My father is crying like a fag. My brother’s eyes were open wide – he’d never heard my father cry before – but I was happy because it was the best thing that could possibly happen. My mother was right. God knew what he was doing. Even though it was dark, I knew my brother was looking at me, and I could sense the tears in his eyes. I spit on the floor, twice, feeling the miraculous air fill my lungs. Two gobs of spit. One for my brother and one for my father, who was crying like a fag.